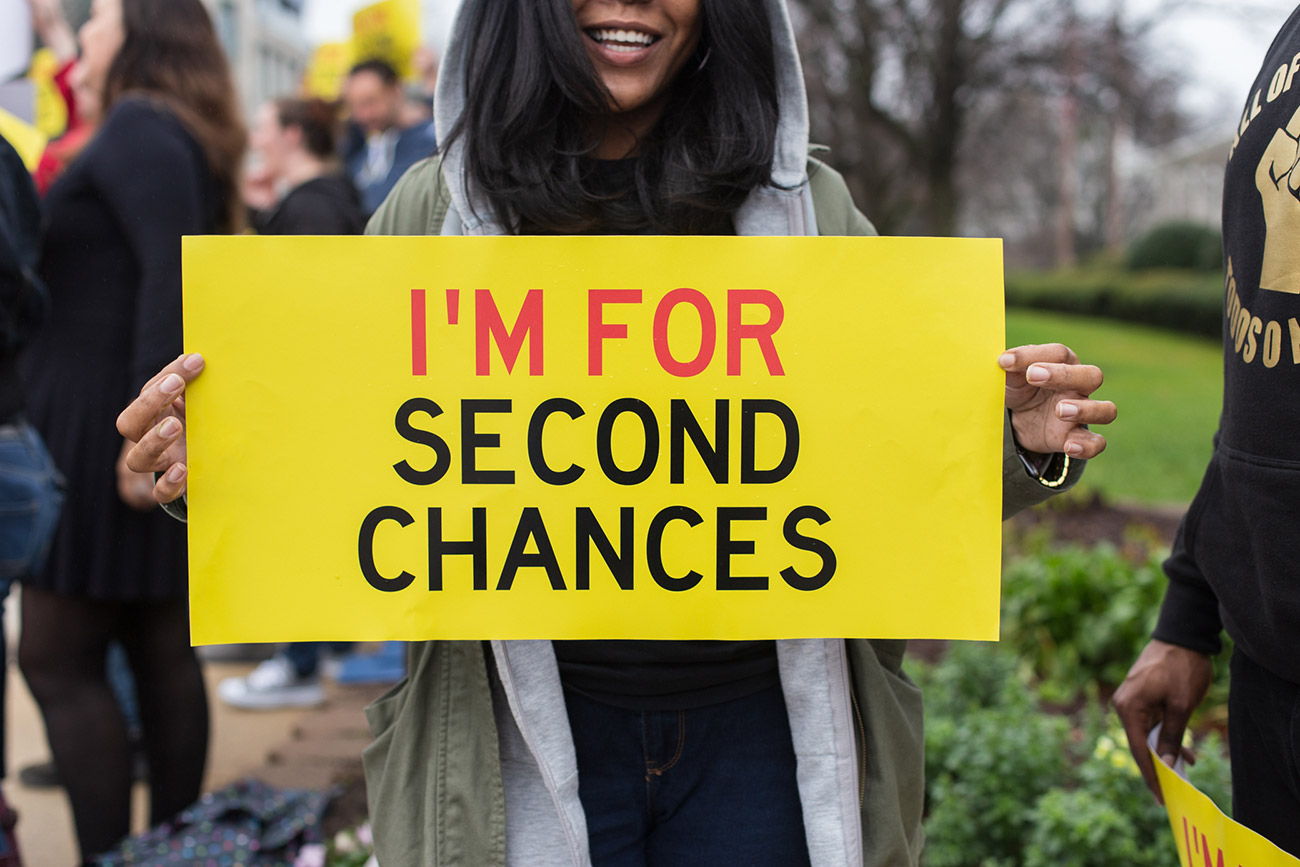 The Second Chance Alliance set a goal of launching 12 SCA chapters by October 2020. These chapter sites are locations in which Forward Justice, through its criminal justice work, has anchor partners serving as the community pillars for each location’s chapter development and base-building. Four of these chapters have been launched since the beginning of the Clean Slate Campaign. These chapters represent one touchpoint of a multi-pronged strategy for long-term powerbuilding for under-resourced community members as they work to dismantle the systems that stigmatize and marginalize low-income and justice involved people. Key policy platforms that these chapters will be working on include advocating for automated expungements, removal of barriers to employment and housing for previously incarcerated individuals and restoration of voting rights for individuals on probation.  One goal for membership of these chapters is to turn 2,000 attendees out to the 2020 Legislative Advocacy Day.

In July of 2019, the NC Second Chance Alliance brought together grassroots leaders from across the state to take part in a Civic Engagement Retreat in Greensboro, North Carolina with the overall goal of enhancing the leadership skills and knowledge of Clean Slate Campaign strategic planning for NC SCA network members from various organizations within the state. The attendees gained skills in community and digital organizing, strategic campaign planning and technical skills related to the navigation of newly adopted online organizing platforms. A total of 30 leaders attended this retreat and have been able to take their acquired skills back to their host organizations to conduct skillshare workshops to maximize the overall impact of the retreat’s content.

With the support of the Director of the AOC, under the leadership of Chief Justice Beasley, the Second Chance Alliance has built out a North Carolina Voter Action Network that has identified roughly 130,000 individuals with felony convictions in the state who have previously voted. This full list was divided based on geography and zip codes and have been/will be issued to the SCA chapter site corresponding with these geographic locales. These new regional lists will allow local grassroots activists and organizers to canvass with precision to galvanize justice-involved individuals around Second Chance policy priorities and opportunities.