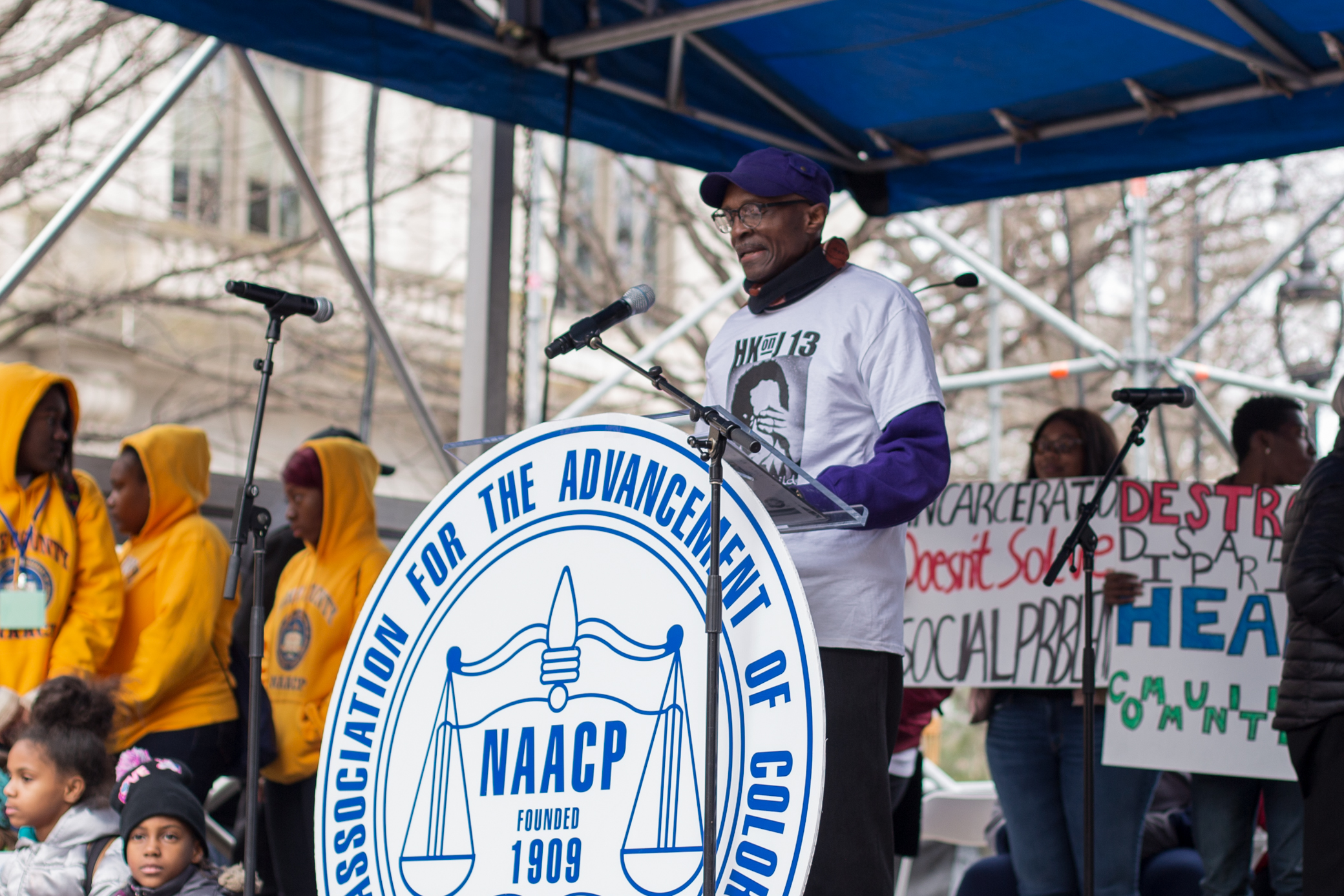 On July 20, 2020, three amicus curiae briefs were filed in support of Plaintiffs-Appellees in N.C. NAACP v. Raymond, the photo voter ID appeal in the Fourth Circuit Court of Appeals (Case No. 20-1092). Parties or organizations may file a brief as amicus curiae to participate in the argument of a case in which they themselves are not a litigant. Each of these amicus briefs provides compelling evidence of the discriminatory intent and impact of S.B. 824, North Carolina’s recent photo voter ID law, and argue that the Fourth Circuit should uphold the preliminary injunction issued by the District Court, which bars the State from implementing the photo ID provision of S.B. 824. The three briefs were filed by Governor Roy Cooper, The National Redistricting Foundation, and Democracy North Carolina.

Governor Roy Cooper argues in his brief that lifting the voter ID injunction before the November 2020 elections would “disorient and disenfranchise North Carolina voters,” and that it would be “particularly problematic to trigger a complicated implementation process for photo ID in the midst of COVID-19.” Gov. Cooper states that, by pushing to reinstate S.B. 824 just before the November election, legislators are seeking to “short circuit” the voter education and assistance requirements of S.B. 824, which they previously used to defend the law’s enactment. Furthermore, COVID-19 has added a significant number of risks and challenges to the voting process, including an expected 30-40% increase in the use of absentee voting, and requires the State Board of Elections to address such challenges in a very short amount of time. Gov. Cooper argues that seeking to implement photo voter ID in even less time would overwhelm both the State Board and voters. Gov. Cooper also argues that “lifting the injunction now would be disastrous,” because it would disproportionately burden “the same voters whom S.B. 824 targeted for disenfranchisement in the first place: minority voters who are both least likely to possess photo IDs that satisfy S.B. 824 and most vulnerable to COVID-19” (p. 7). Ultimately, this would force minority voters to choose between forgoing their right to vote or risking their health to meet photo voter ID requirements in order to vote.

The National Redistricting Foundation (NRF) focuses its brief on the historical background of voter suppression in North Carolina, specifically “the legislature’s pattern and practice of intentionally targeting Black voters to suppress their voting power in service of partisan aims.” (p. 1). NRF argues that the North Carolina legislature has “repeatedly engaged in racial gerrymandering,” and that the legislature’s impermissible use of race in the redistricting context is “relevant evidence as to whether race motivated the enactment of [S.B. 824].” In its brief, NRF walks through prior legislative actions which were improperly motivated by race and were ultimately invalidated by federal courts, including the enactment of racially gerrymandered congressional and state legislative district maps in 2011, and the passage of the prior voter ID law (H.B. 589) in 2013. NRF emphasizes that federal courts previously found all three of the racially gerrymandered maps enacted by the legislature to be in violation of the Equal Protection Clause. NRF’s amicus brief ultimately argues that the legislature’s prior attempts to suppress Black voters were given proper weight by the District Court, as strong evidence of the racially discriminatory intent behind the passage of S.B. 824; and that the District Court’s preliminary injunction should be upheld.

Finally, Democracy North Carolina’s amicus brief argues that the preliminary injunction should be upheld because Plaintiffs-Appellees are likely to succeed in showing that S.B. 824 will “bear more heavily on one race than another.” Democracy NC conducted “what was at the time the largest nonpartisan poll monitoring project in the history of North Carolina” during the March 2016 election, the only time in which a photo voter ID requirement was in place in this state. Democracy NC cites the March 2016 primary as evidence of how the reasonable impediment declaration inevitably disenfranchises voters who do not possess a valid form of ID under the law. Democracy N.C. provides clear evidence of poll workers’ lack of understanding and training to execute photo voter ID requirements, or to provide voters with the right type of provisional ballot. Their brief also describes how the reasonable impediment process in 2016 was merely one example of how S.B. 824 required Black voters to overcome barriers to the ballot box at a disproportionately higher rate than white voters. Their amicus brief demonstrates that Defendants have not remedied the problems that plagued the March 2016 election, nor could they in the short time frame before the election in the midst of a global pandemic. Democracy NC’s amicus brief concludes that “the mere fact that a photo ID law includes a reasonable impediment provision does not cure an otherwise unconstitutional law.” (p. 5).