We Stand With You.

There are no words to capture the collective pain and outrage caused by the murders of George Floyd, Ahmaud Arbery, Breonna Taylor, Tony McDade, Nina Pop, and countless others. No statement will accurately capture the anger, terror, and hopelessness that is felt each time yet another Black life is taken at the hands of racism, oppression, and injustice. Nothing we can say will bring these loved ones back to their families and communities, or ease the fear faced by millions of Black Americans wondering, ‘Am I next?’. We mourn with you and for you, not just for the lives taken, but also for the more than 400 years of oppression and state-sponsored violence that this country has waged against Black Americans.

Photos and videos of these modern day lynchings, and the subsequent demonstrations, mirror some of the most troubling images of the Old Jim Crow South and the Civil Rights Movement, an era of state-sponsored violence, vigilante injustice, and racial oppression that some Americans would like to believe is a distant historical memory; but the events of the past few weeks have illuminated a very different reality. To be silent in this moment is to be complicit in the racialized killings of innocent Black Americans, often at the hands of those who are sworn to protect and serve them. America, when will this reign of racial terror end?

To end the terror, there can no longer be a tale of two Americas, where the flag represents freedom to some, and a reason to kneel in protest for others. No longer can white supremacists marching in the name of hate be called ‘very fine people’, while peaceful protestors fighting for justice are teargassed, called thugs, and met with a militarized police force. America has original sins: slavery and white supremacy, and these original sins have infected every institution in our Republic, from public health to policing.

Now is the time to fight to dismantle the systems of racism and oppression that have gripped this nation for centuries. We must defund and demilitarize the police, end qualified immunity for killer cops, create community accountability and review boards with subpoena power, and invest in the brilliance of our communities to begin the institutional reckoning that must take place to create a fair and equitable criminal legal system.

We hear you, we see you, we feel your justified outrage, and we will continue to fight by your side until we truly bend the arc of the moral universe toward justice. To everyone standing for justice in the streets, advocating in the courts, and fighting to be heard and seen as we force a reckoning with the loss of Black lives: We stand with you. 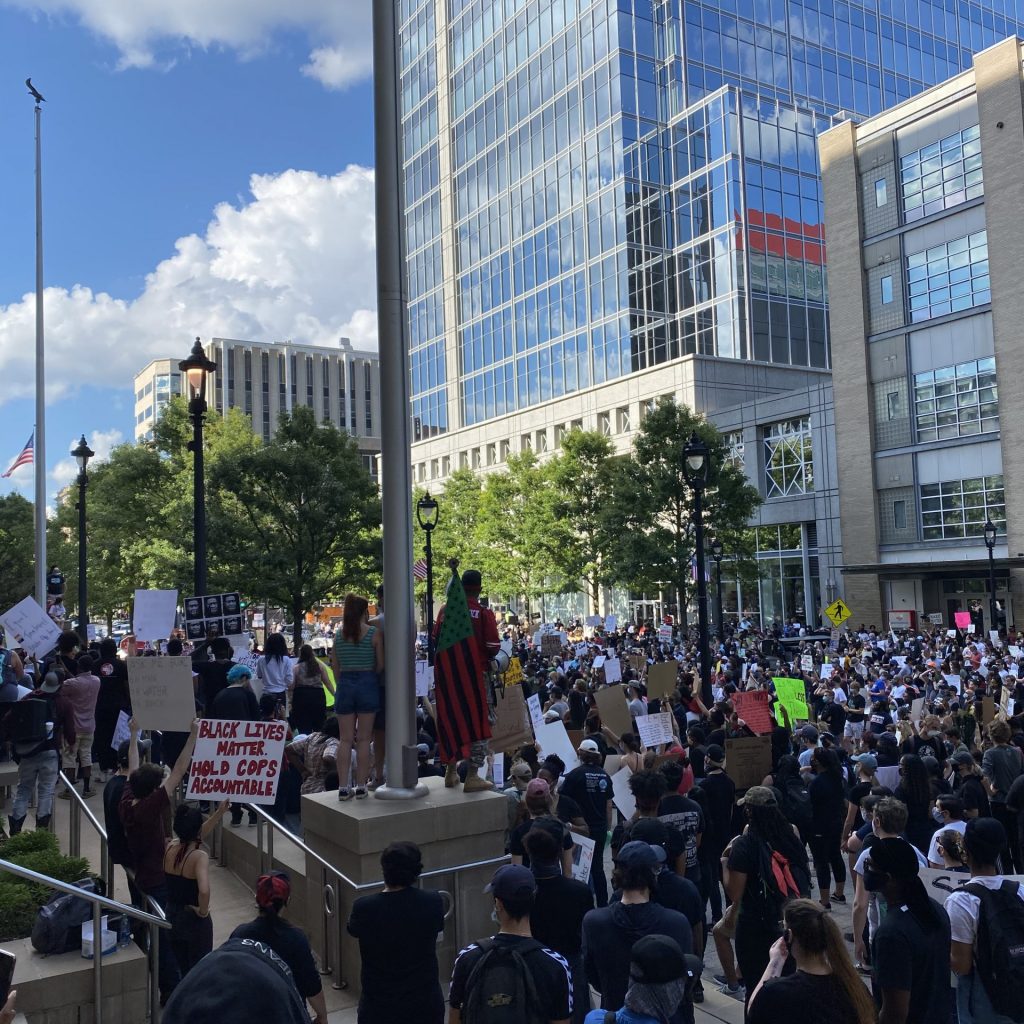 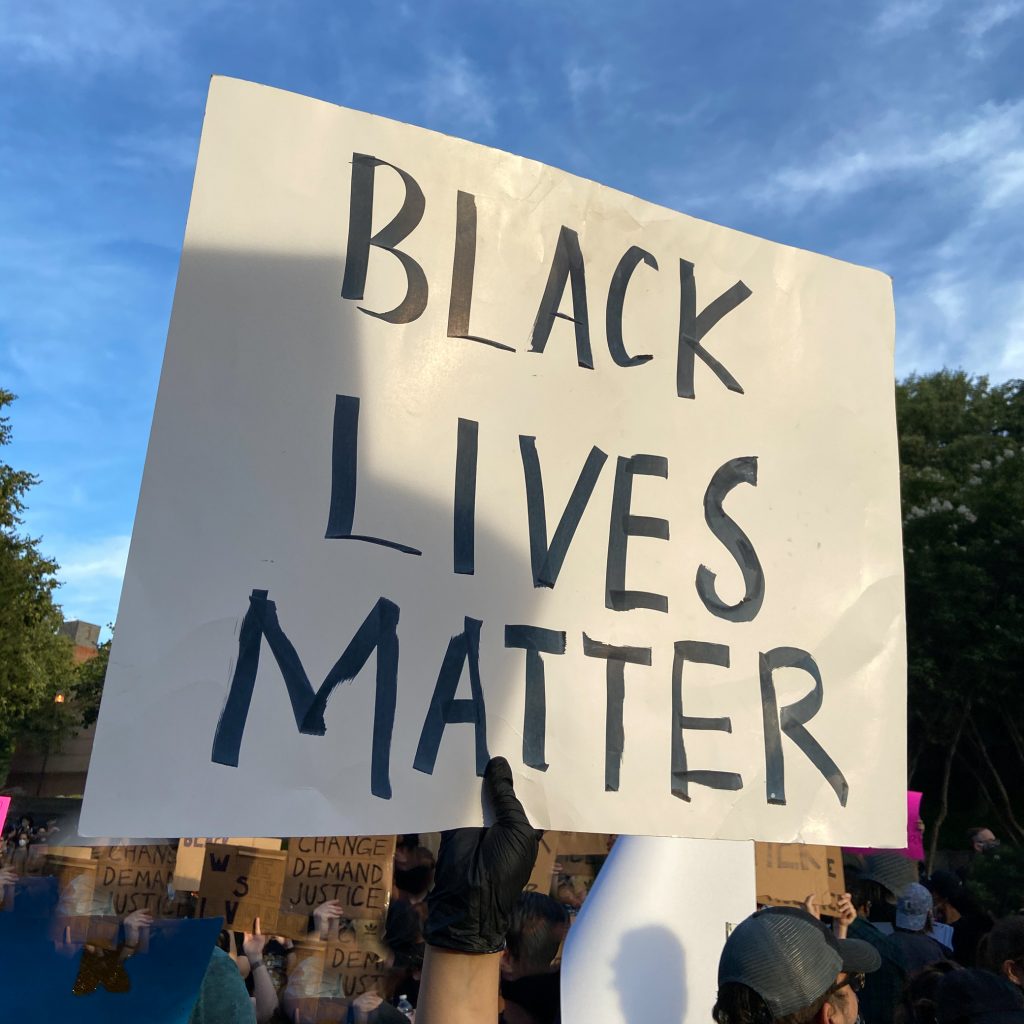 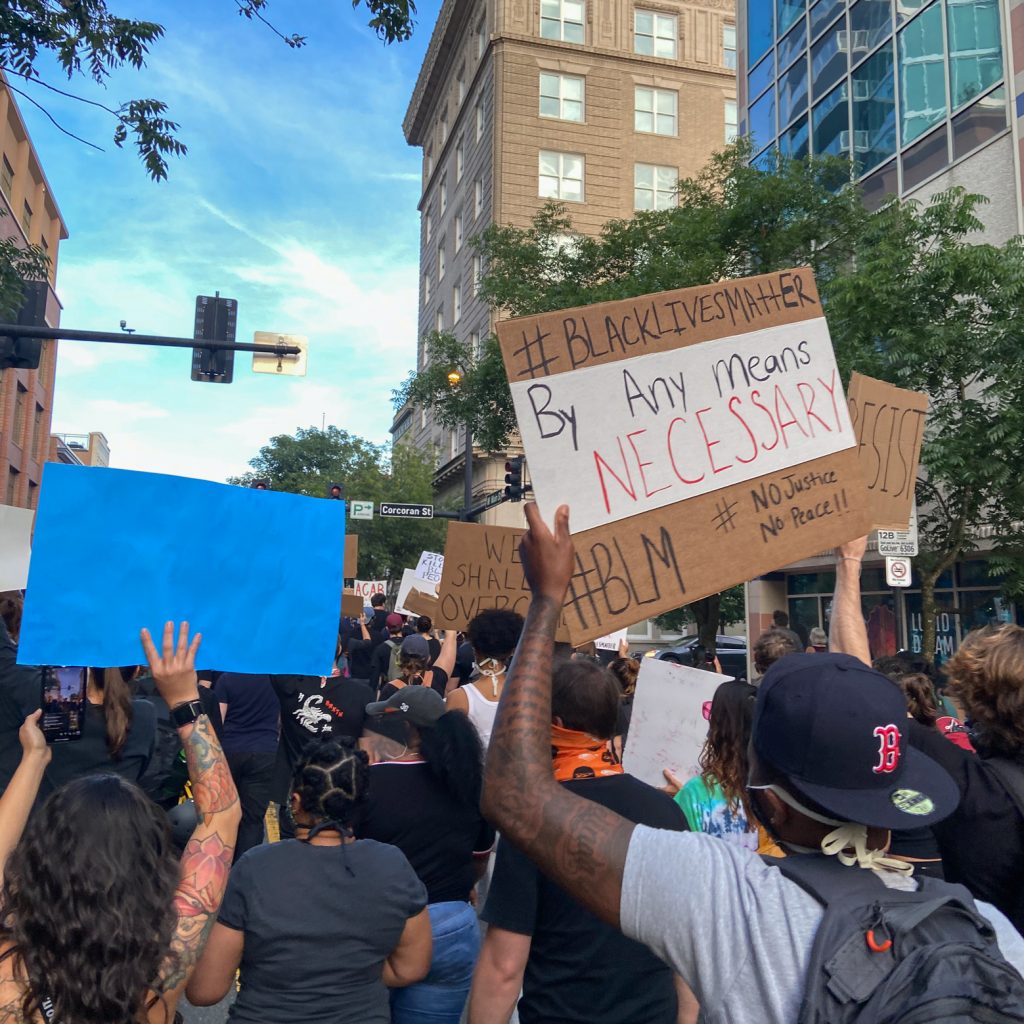 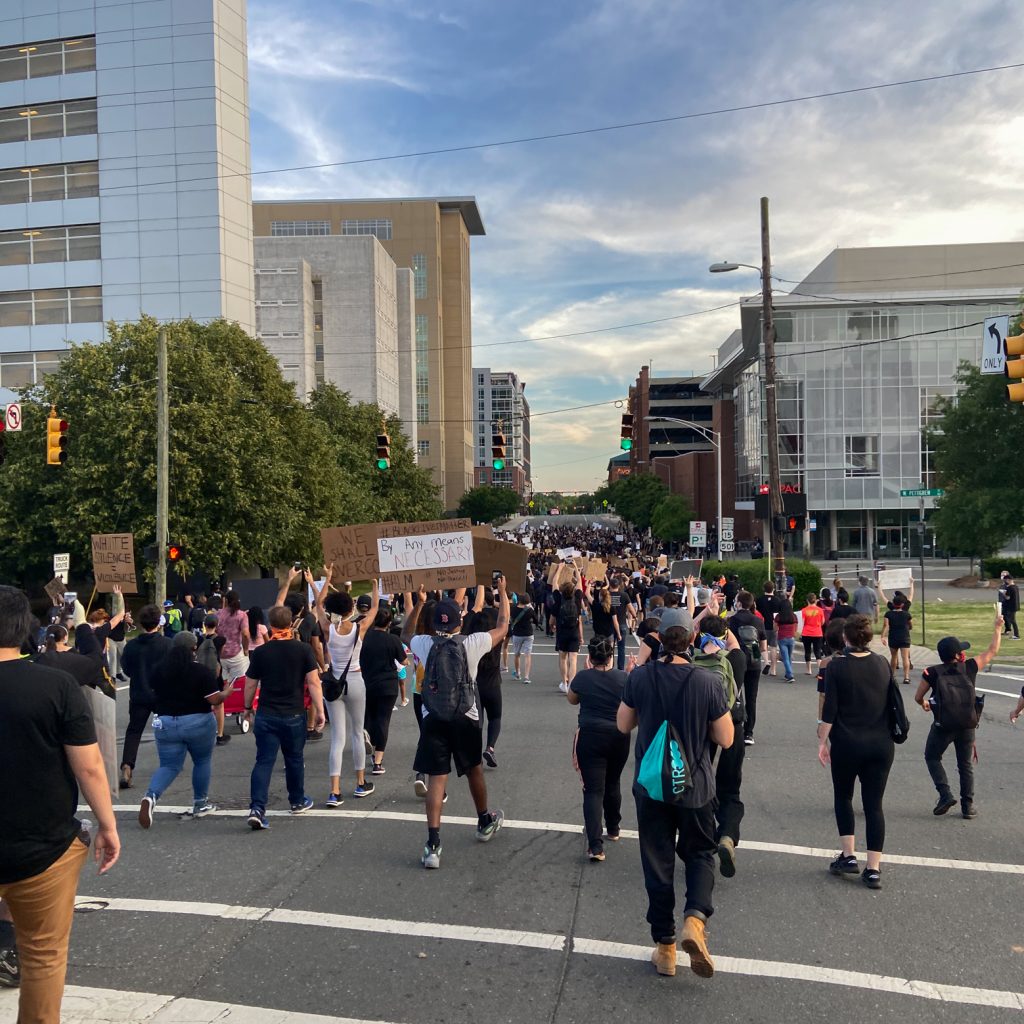